The Equivalence Principle EP states that inertial mass is equal to gravitational (or heavy) mass.

EP thus is viewed as both a physical law and as a definition. The same ambiguity is inherent in relativity theory which makes it difficult to refute. You cannot refute a definition.

To deny or even question that there are 100 centimeters on a meter, is both silly and impossible. 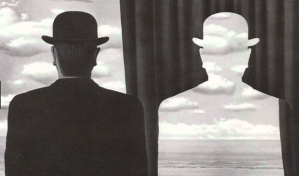