Let us check how the notion of blackbody is defined in physics literature. Wikipedia tells us:

Is this a good definition from scientific point of view? No, it is not! Why? Because it is not constructive in the sense of  offering a realistic concrete model of blackbody. Instead it is described implicitly by

To describe an object by its properties is more vague than showing a concrete object with the properties. It may be that there is nothing with the specified properties and then one may be talking about the empty set which is meaningless from scientific point of view

It is thus desirable present a concrete physical example of a blackbody which has a mathematical model. In my new proof of Planck’s Law I have considered such a concrete model in the form of a vibrating string subject to small radiative damping defined by two parameters

In this model the dependence of

is eliminated by calibrating temperature so that

is constant, and the only effective parameter is the precision parameter

The new proof of Planck’s Law shows that this model is an ideal absorber-emitter and since the emitted energy increases with the cut-off frequency, a model with maximal cut-off- smallest

can be chosen as a concrete example of a reference blackbody satisfying the defining properties of a blackbody of being an ideal absorber-emitter and emitting maximal energy.

In other words: As a concrete physical model of a blackbody, we may take a well-tempered Steinway Grand Piano: 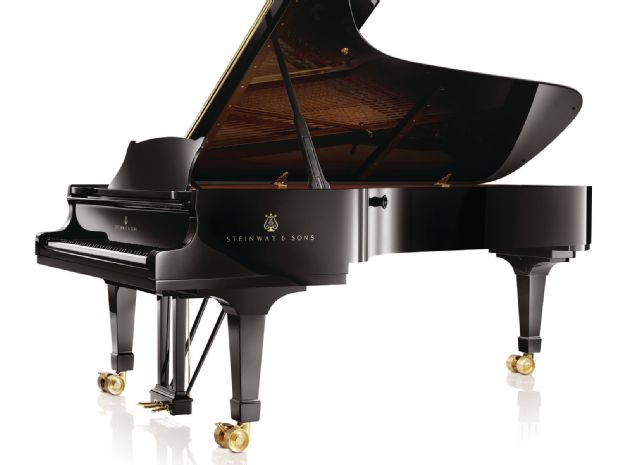